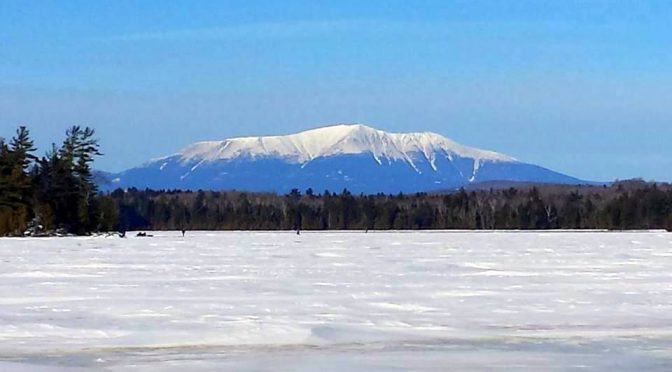 A hiker from South Jersey had to be rescued from one of Maine’s highest mountains on Saturday afternoon.

The unidentified 29-year-old woman from Moorestown was medevaced off Pamola Peak in Baxter State Park when she fell ill while hiking with five other people, park officials said in a news release.


It took a park ranger 80 minutes to reach the group after a 911 call was placed at 11:57 a.m. The Maine Army National Guard Air Evac unit removed the woman at 4:20 p.m. and flew her to  Millinocket Regional Hospital after it was determined she’d require further treatment.

Officials noted that had there been lower cloud cover or rainy weather, an evacuation by helicopter would not have been possible. Instead, transporting a patient from the 4,919 foot mountain to the nearest road would have required 30-40 people and would have taken 24-36 hours to complete, according to park officials.

Pamola Peak is about a mile away from Baxter Peak on Mount Katahdin,  the highest mountain in Maine at 5,267 feet.

The more than 200,000 acre park is in the wilderness of north-central Maine and is roughly the same size as Middlesex County, New Jersey.